Franco Prussian metals on the workbench 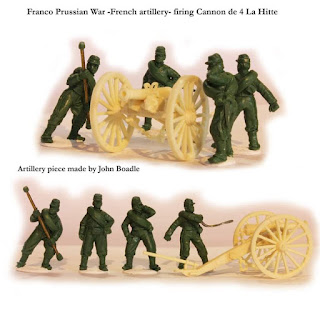 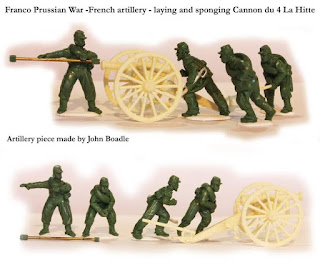 Michael's working on the first bunch of metal codes for the Franco Prussian War range that will be supplemented by plastic later on. These won't be available just yet as we want to release them closer to the plastics. These particular codes are two sets of foot artillery crews for the French Cannon de 4 La Hitte. John Boadle made an excellent model of the gun and is now working on the mitrailleuse.