The battles of the Austro-Prussian War (1866) 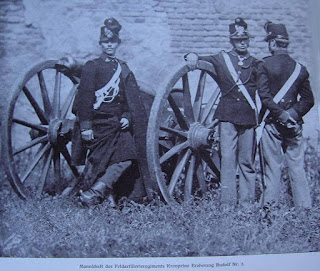 Missed Kaltennordheim 1866 between Bavaria and Prussia 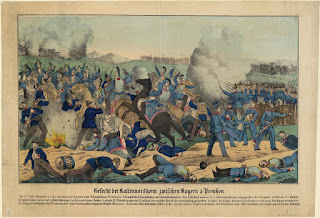